It was the artists of Würzburg who, after World War I, first called for a gallery to serve as home to a municipal collection. The promoter and pioneer of this project was the painter and art teacher Heiner Dikreiter (Ludwigshafen 1893 – 1966 Würzburg). 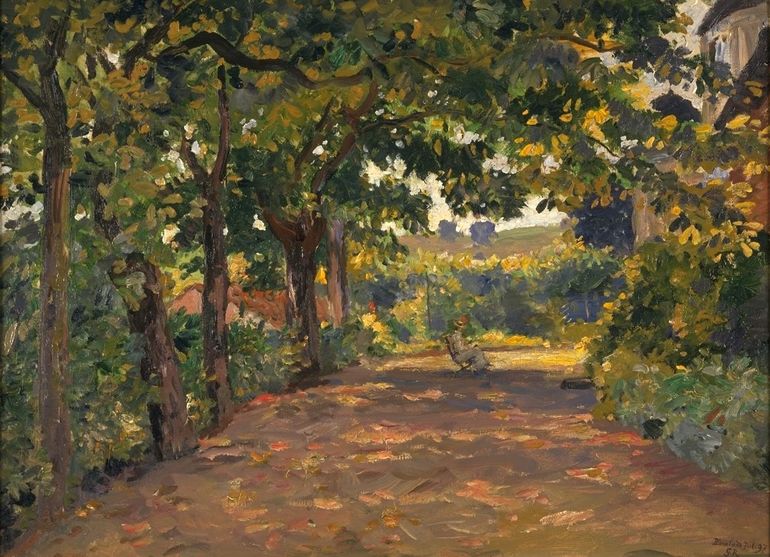 Beginning in the 1920s, he sought to anchor the art and artists of his time in the present and in the consciousness of the public, and thus to forge a link with the city’s glorious artistic past. The gallery was founded only in 1941, however, by the National Socialists who supported Heiner Dikreiter in his collecting activities – a highly problematic founding history, which was subject of the exhibition “Tradition & Propaganda” in the Museum im Kulturspeicher in 2013.
Within just a few years, on the basis of donations, bequests and purchases, Heiner Dikreiter assembled works by artists of the nineteenth and twentieth centuries who possessed ties with Würzburg und Lower Franconia, either through their origins or their artistic careers.
The earliest works, Biedermeier-style portraits and landscapes, date from the first half of the nineteenth century. Portraits of artists, for example the youthful self-portrait of Wilhelm Leibl, form a workgroup of special significance in the collection. Paintings by Leibl and his artistic friends are on permanent display in the museum. 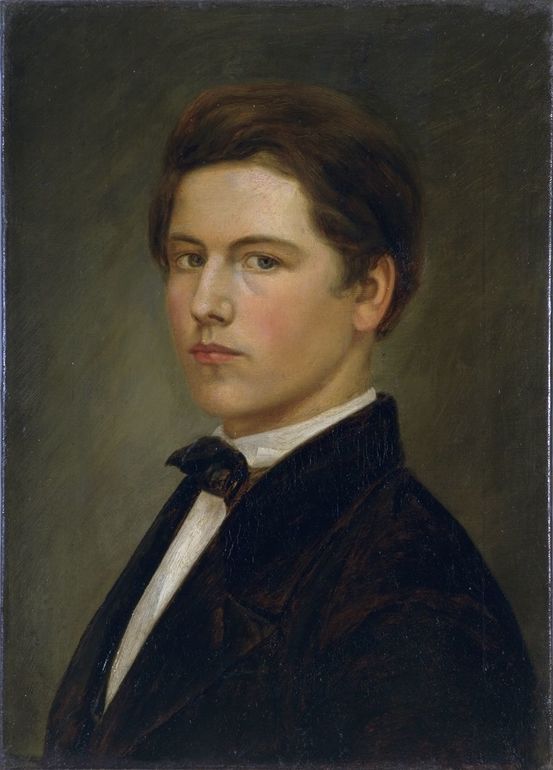 A further focus of the collection is German Impressionism, represented by prominent painters of the Berlin Secession, for example Max Slevogt, Robert Breyer, Philipp Franck, Walter Leistikow and Joseph Oppenheimer. They are joined by Ludwig von Gleichen-Russwurm and Franz Bunke, members of the Weimar Painter’s School. Otto Modersohn of Worpswede was known to take painting sojourns in Würzburg and Lower Franconia. Like Erich Heckel, he found accommodations with the painter Gertraud Rostosky at the “Zur Neuen Welt” estate in Würzburg. Rostosky’s works likewise made their way into the municipal collection. 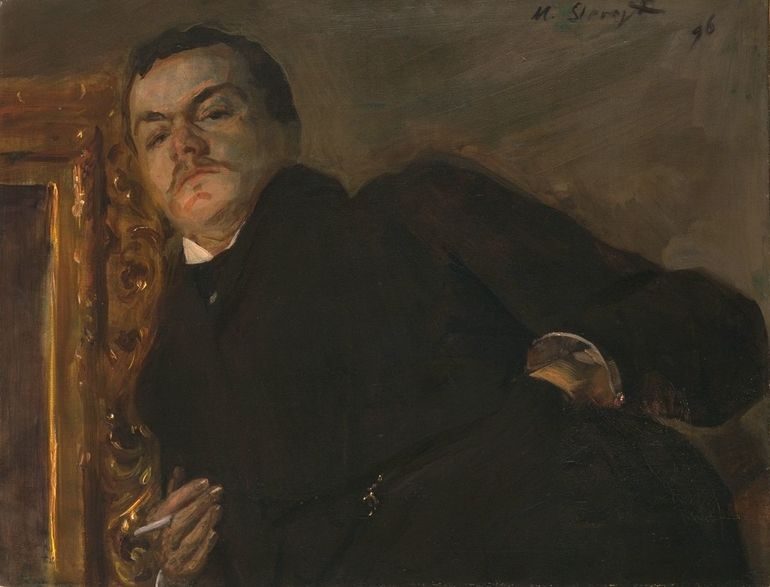 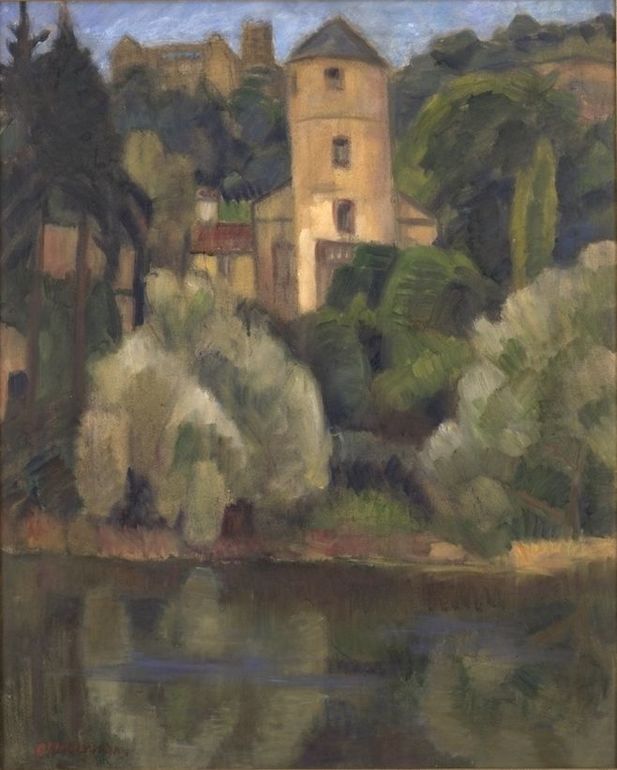 With Hans Reichel (Würzburg 1892-1958 Paris), the collection features an artist of the modern period who – inspired by Paul Klee and the Bauhaus – developed poetic abstractions of nature. The Bauhaus was where Hans Haffenrichter learned his craft, as was also the case with Carl Grossberg, a prominent representative of the New Objectivity who led a secluded life in Sommerhausen am Main. Thanks to works of the painter and draughtsman Dieter Stein, the collection also encompasses modern art of the post-1945 period. In Würzburg, Stein was an outrider for abstract art who exhibited with the representatives of the German Informel in Japan as early as 1955.

A further highlight of the municipal collection is the estate of sculptress Emy Roeder (Würzburg 1980-1971 Mainz). This documenta participant was one of the most important representatives of modern figural sculpture in Germany. With her three-dimensional pieces and drawings as well as works in her estate by her fellow artists Hans Purrmann, Erich Heckel and Karl Schmidt-Rottluff, the municipal collection was enhanced in the 1970s by art of the Classical Modern period.

The municipal collection, which is also the regular recipient of donations, comprises not only paintings and sculptures but also a large inventory of approximately 30,000 graphic works as wella s correspondence and the estates of such personages as Ludwig von Gleichen-Russwurm, Hugo von Habermann, Hans Haffenrichter, Hans Reichel, Emy Roeder and Gertraud Rostosky. 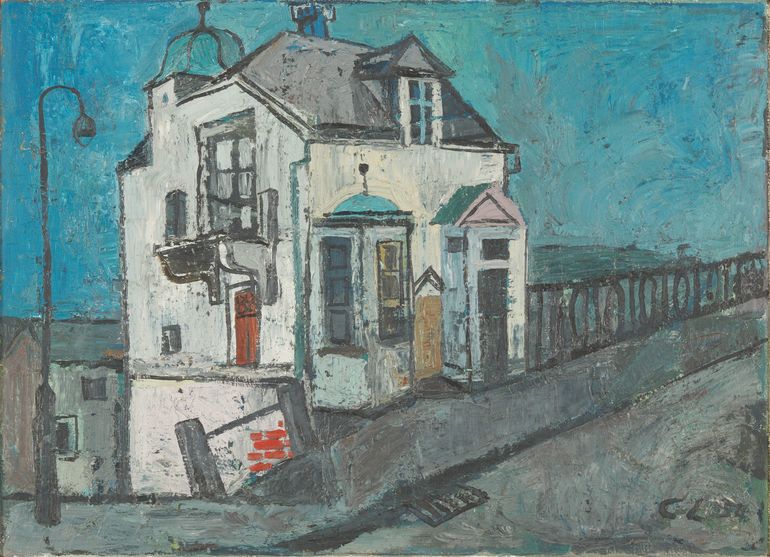 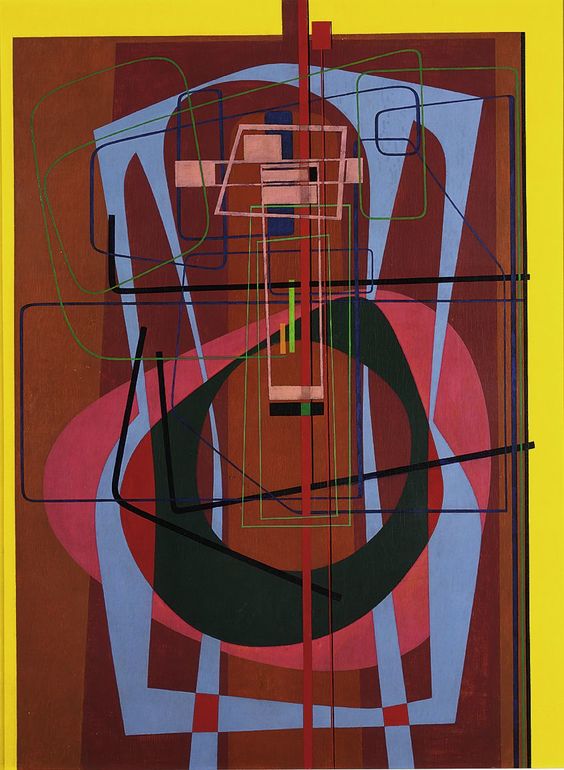