Wolfgang Gurlitt was a dazzling personality. The cousin of Hildebrand Gurlitt, who became famous through the "Schwabinger Kunstfund", was the son of a well-known Berlin art dealer. He took over the business at a young age and attracted attention through his support of young artists such as Max Pechstein or Jeanne Mammen as well as through his eccentric lifestyle. During the National Socialist era, he profited from trading in expropriated art goods despite his partly Jewish origins. Some of these ended up in the municipal collection of the city of Würzburg. Gurlitt was a friend of the founding director Heiner Dikreiter. 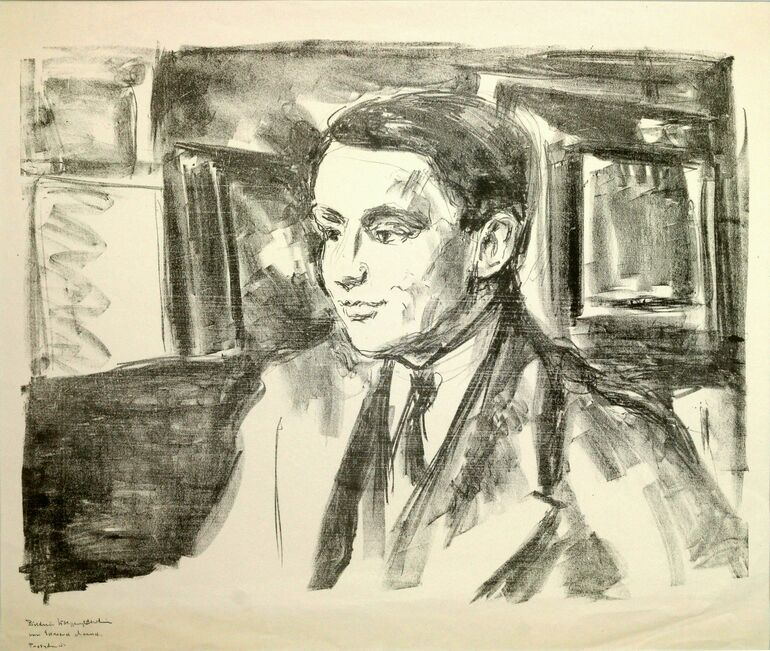 After the war, he founded the Kunstmuseum Linz, today LENTOS, with holdings from his own art collection. The exhibition traces Gurlitt's commitment to young artists as well as his involvement in "NS-Kunstraub" and his close ties to Würzburg. Finally, it also introduces the collector Wolfgang Gurlitt with numerous works by artists such as Lovis Crointh, Max Liebermann, Oskar Kokoschka and Alfred Kubin. The exhibition is being organized in cooperation with the LENTOS Museum Linz. 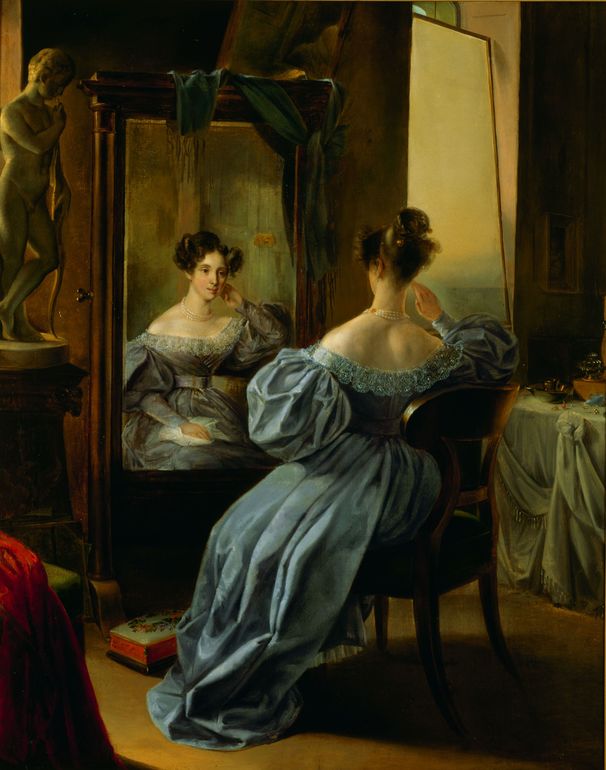